The Elbe castles are 3 castles on a slope above the Elbe a good 2 km outside the city centre of Dresden. You can see the castles from the Elbe well, from the castles you have a great view of large parts of the famous Elbe valley. 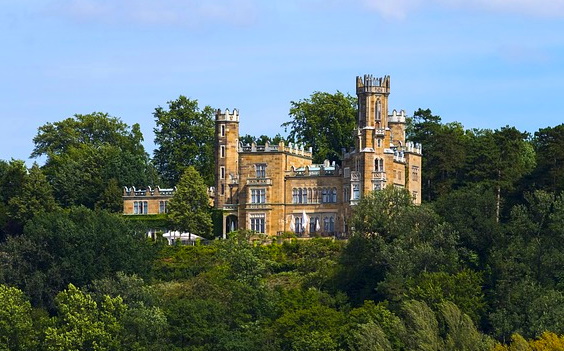 There are three castles: Albrechtsberg Castle, Lingner Castle and Eckberg Castle. Around the castles is a large park. On the slope down to the Elbe, wine is partly cultivated. The castles with the valley became world cultural heritage after the turn of the millennium. However, this title was revoked in 2009 after the construction of a new bridge through the valley (Waldschlösschenbrücke). 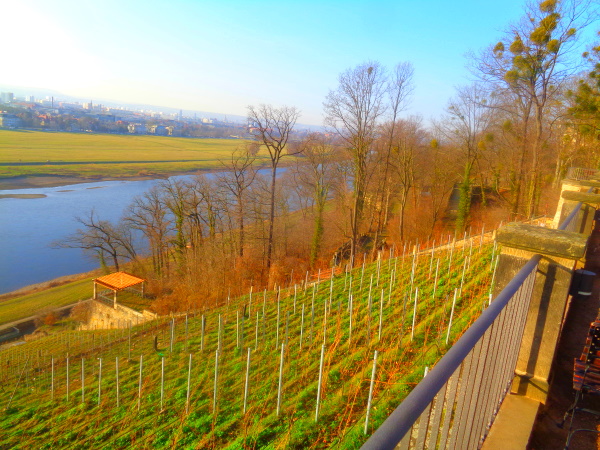 In some castles there are now restaurants with outdoor tables overlooking the famous valley.

How to get there: The Elbe Palaces Dresden are easily reached by tram. The stop of the tram line 11 is called “Elbschlösser”, the german word for the Elbe castles. The district is called Loschwitz.

Short video about the Elbe castles

The 3 Elbe castles are also called Albrechtsschlösser in Dresden. All three castles were built in the middle of the 19th century.